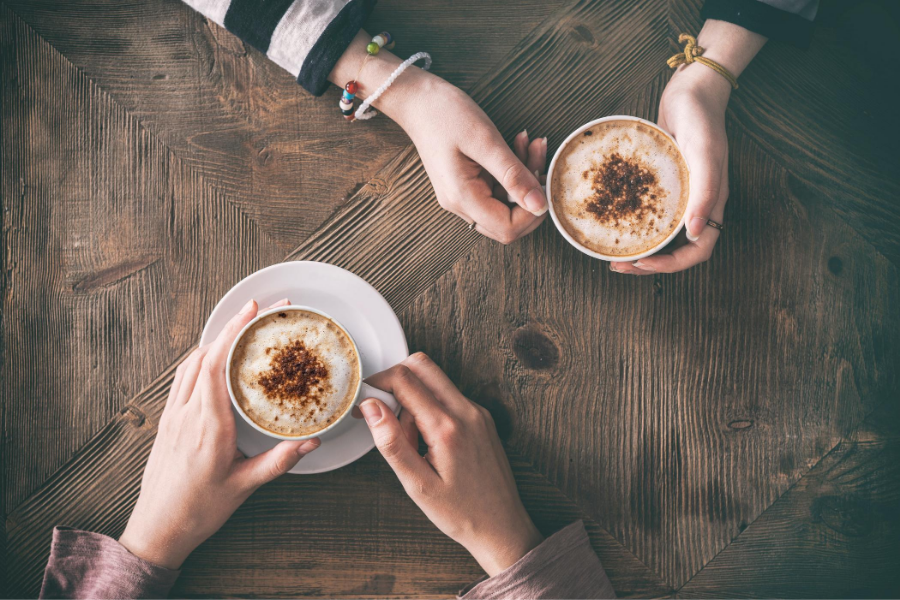 Some patients ask why I have a very negative position on caffeine when keto groups and even ACOG has a positive spin on caffeine in pregnancy. What everyone needs to understand as it relates to food nutrition metabolism and exercise as well as various drug compounds in our world is that we are all influenced by multiple factors including our own biases. If you were a scientist and you are addicted to caffeine and coffee enjoying your coffee as part of your life every day, it will be very hard for you to conceptualize that caffeine could be bad for you and most likely you would not be studying or looking for its bad effects.

As Starbucks has emerged in our world people have tried to find positive aspects of coffee for our health. Even doctors are very influenced by random articles that pop up in our throwaway newsletters from various specialty sources and even news reports in the mainstream news media. As those bits of information are inputted into our thoughts and beliefs, we begin to form an opinion about these various questions.

As caffeine is studied in pregnancy, for example, certain endpoints are evaluated including the length of gestation, complications at delivery, the incidence of pregnancy complications such as abruption pregnancy-induced hypertension and diabetes. While in certain studies these endpoints may not be significantly influenced, the long-term detriment to a pregnant woman and or the unborn fetus and the long-term effects on the child are nearly impossible to study accurately.

Therefore based on limited studies with limited power to find real differences, Groups such as the American College of Obstetrics and Gynecology (ACOG) will come out with committee opinions based on the best available information. Therefore, based on their “best guess“ the use of caffeine in pregnancy does not appear to be detrimental. Again, that’s limited to the pregnancy and there is very little information about long term effects on the children in their lifetime.

A good example lies in the nutrition world. In medical school, I was convinced like everyone that fat and cholesterol were bad and carbs were good. Look how that turned out? At the time, I would have argued those points; that was all I knew at the time. I had not thoroughly studied the question and merely accepted what I was taught at face value. This is where we are with caffeine.

There is no doubt that in our world today our women are extremely stressed due to many factors. Caffeine is a very powerful stimulator of stress and all studies show that it doubles the cortisol level. Using basic logic, the amount of physiologic stress is doubled. I can think of no scenario where this would be a good thing. Based on my own personal experience and that now I’ve had with many patients who have quit caffeine, it is very clear that there is a significant health benefit to do so. Patients are losing anywhere from 5 to 15 pounds simply by stopping caffeine with no diet change. This would make sense if the cortisol level was cut in half. Cortisol is a powerful stimulator of insulin resistance and fat deposition. Understand caffeine and amphetamine are extremely similar and everyone I interview is clear that they don’t want to take amphetamine.

In my overall opinion, our women today need to avoid any extraneous stressors that are controllable, if it all possible. It does apply to men as well.