Call Today to Schedule an Appointment
904.493.2229
Become an Egg Donor
Skip to content

What is the Difference Between an Egg Donor and a Surrogate?

Home|Fertility, Practice News|What is the Difference Between an Egg Donor and a Surrogate?
Previous Next

What is the Difference Between an Egg Donor and a Surrogate? 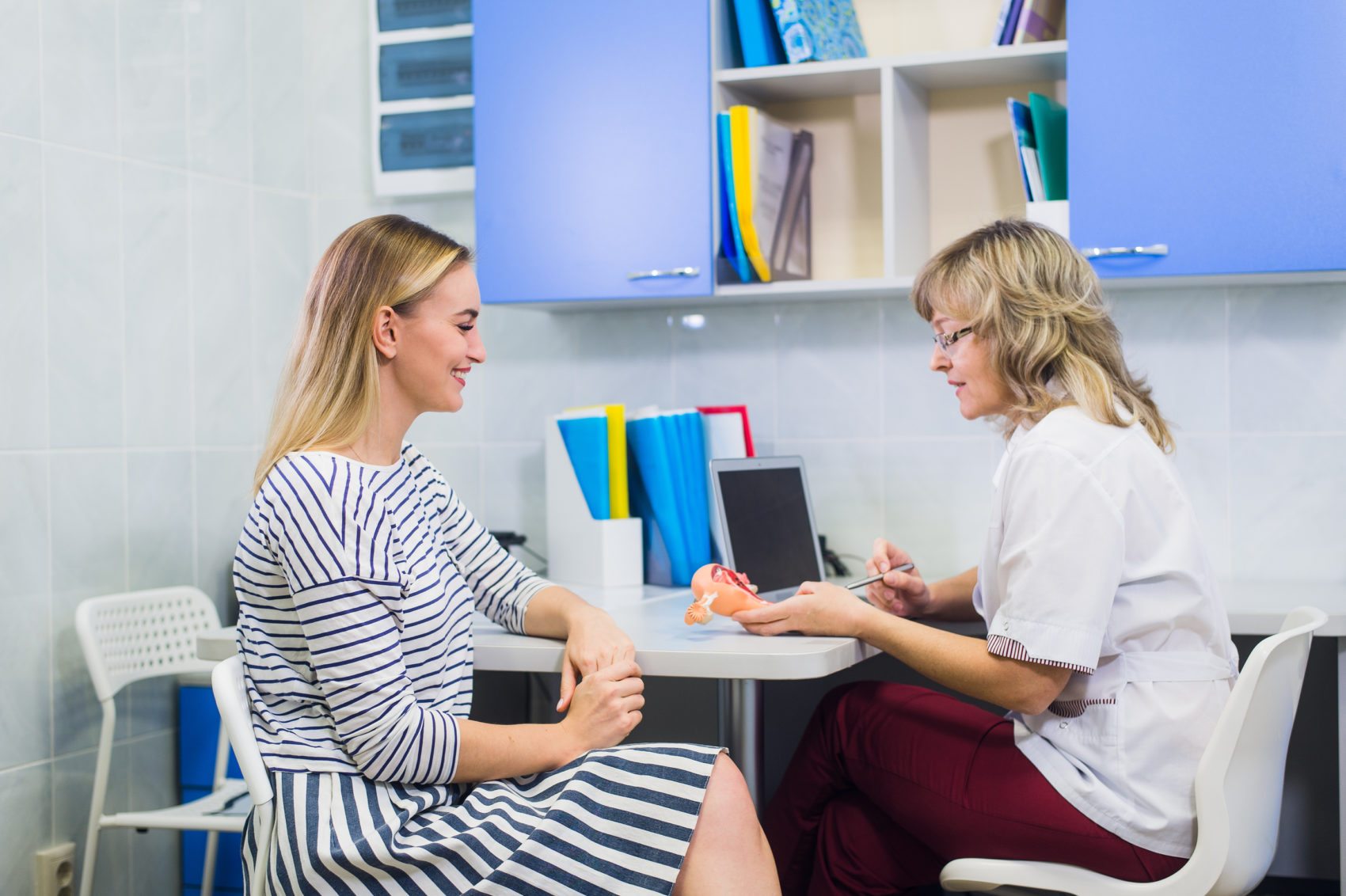 The advancement of medical science has generated an array of treatment options for both individuals and couples having difficulty conceiving or struggling with infertility. Egg donation and surrogacy are just two of the options available to help hopeful parents realize their dream of starting or expanding their family.

But what is the difference between an egg donor and a surrogate? What are the different factors involved when choosing one over the other? And how can you decide which option might be right for you?

Below, we’ll share how egg donation and surrogacy work and how they differ to help you make an informed decision on your journey to parenthood. 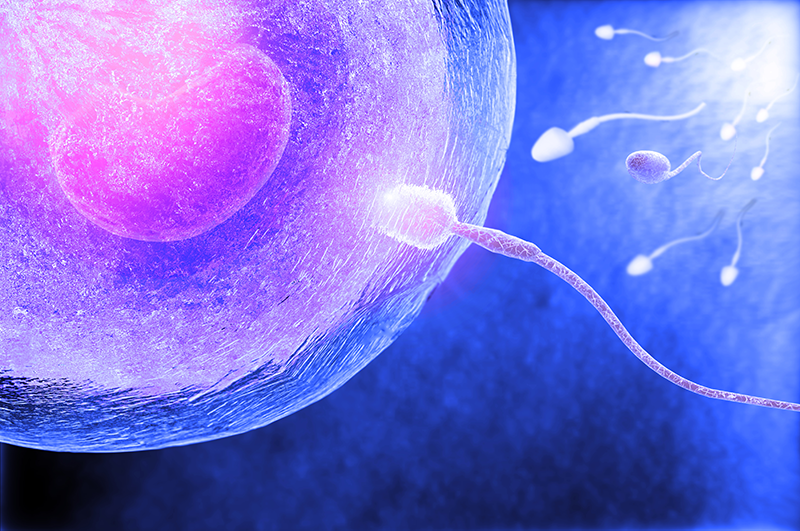 Egg donation is a process in which a fertile woman donates an egg, or oocyte, to another woman to help her conceive. The procedure forms a part of what is known as assisted reproductive technology (ART). ART includes medical procedures used primarily to address infertility, such as in-vitro fertilization, intracytoplasmic sperm injection (ICSI), cryopreservation of gametes or embryos, or the use of fertility medication.

If an aspiring mother can carry a child but does not have viable eggs, or if both parents are carriers of a genetic condition, a family may choose to use a donor egg to create an embryo for the intended mother to carry.

Egg donation typically involves a doctor removing an egg or eggs from the donor, fertilizing them in a laboratory, and then transferring the resulting embryos into the recipient woman’s uterus. Fertility doctors do this using an implantation procedure, such as in-vitro fertilization (IVF).

Egg donation can benefit women who cannot use their own eggs for various reasons, including:

It is often possible for future parents to have access to databases of pre-screened women to find a suitable donor. Some intended mothers seek out a donor who they resemble or with whom they share similar characteristics.

Egg donors can be anonymous or known. An anonymous donor is one with whom the family will likely never meet or speak. Other arrangements may allow would-be parents to talk with or meet the donor before entering into a legal contract.

Surrogacy is an arrangement, often supported by a legal agreement. The agreement states that the woman (the surrogate mother) agrees to bear a child for another person or persons, who will become the child’s parent(s) after birth.

People may seek a surrogacy arrangement when pregnancy is medically impossible, when pregnancy risks are too dangerous for the intended mother, or when a single man or a male couple wish to have a child. In some cases, intended mothers may be able to choose between having a surrogate or using a donor egg and then carrying the embryo to term.

There are two methods of surrogacy: traditional and gestational. 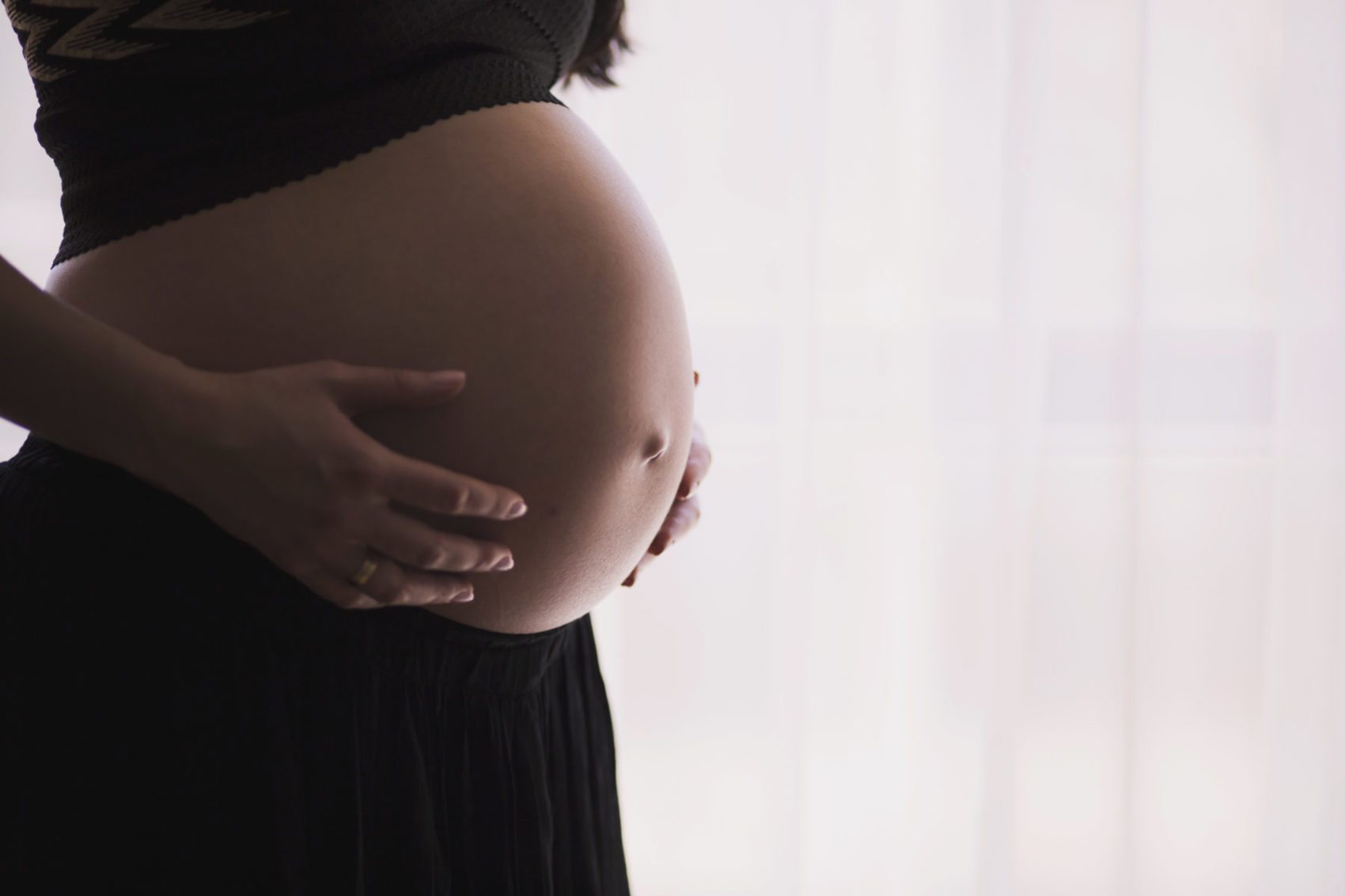 Surrogacy is ideal in cases where an aspiring mother has no fertile eggs of her own and cannot carry a pregnancy to full term. Since surrogacy involves a responsible third party, it is essential to carefully consider the type of woman you would like to carry your baby.

Unlike egg donors, the surrogate relationship lasts for potentially even a year or more, and the future baby’s health is influenced by the surrogate mother’s lifestyle. Moreover, the relationship with a surrogate can be intimate and complex, necessitating careful consideration of the third party.

A technique called in vitro fertilization (IVF) now makes it possible to gather eggs from the mother, fertilize them with sperm from the father, and place the embryo into the uterus of a third-party gestational surrogate. The surrogate then carries the baby until birth.

A gestational surrogate is called the “birth mother,” and not the biological mother. She does not have any genetic ties to the child since her eggs are not used.