Pregnant Women Who Consume Coffee May Be More Likely To Have Children With Behavioral Issues Later In Life, Study Indicates

Home|Nutrition / Metabolic Medicine, Practice News|Pregnant Women Who Consume Coffee May Be More Likely To Have Children With Behavioral Issues Later In Life, Study Indicates
Previous Next

Pregnant Women Who Consume Coffee May Be More Likely To Have Children With Behavioral Issues Later In Life, Study Indicates 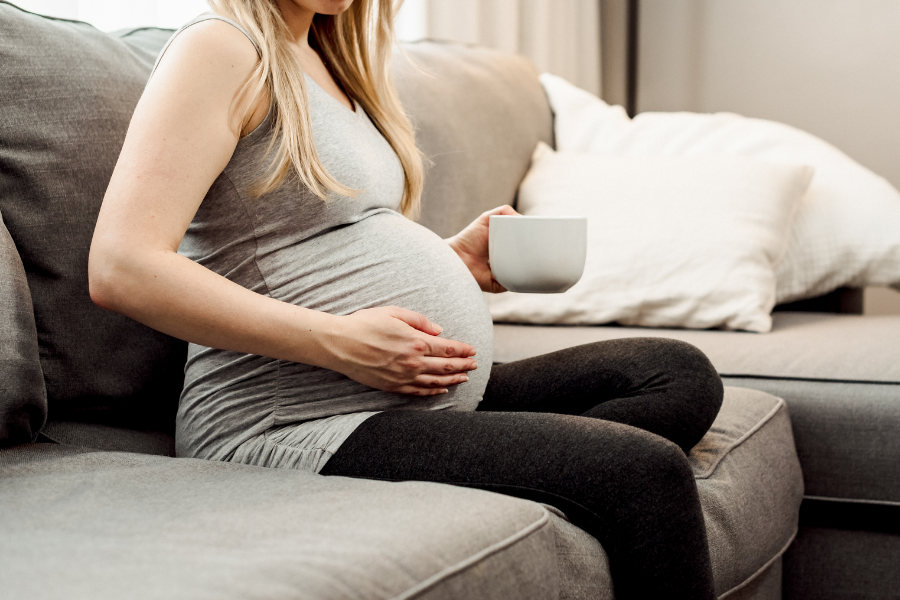 About 3 or 4 years ago American College of Obstetricians and Gynecologists (ACOG) made the landmark statement after 100 years of the opposite precedent that 200mg of caffeine per day in pregnancy was “OK.”
As many may know, I have been very outspoken in my belief that caffeine, like amphetamine (both stimulants) are very damaging to our metabolic systems. Even my most ardent low carb advocate friends are not really on board with this concept, yet the data is in the literature that caffeine essentially doubles cortisol levels indicating a 100% increase in body stress.  This can’t be good and must have profound negative effects for us in the long run in regards to weight gain and metabolic diseases such as diabetes and heart disease and certainly pregnancy.
Recent ideas in pregnancy and metabolic disease have supported the concept that some signal from the mother to the fetus “turns on the metabolic dysfunction gene or insulin resistance” that is responsible for all the metabolic disease that we know of.  The idea is called epigenetics. For highly conserved (same) genes like metabolic function the idea is that we all have the same genetic code but based on outside influences we may express those gene sequences differently. Therefore if a signal from the mother to the fetus said for example, there is not enough food in the environment, then the fetus would turn on insulin resistance and store fat to survive the lack of food. This would affect the individual’s entire life.
All of these ideas must be considered in cave man terms and not modern ones because our brains are wired from this origin. It would make sense then that if a pregnant cave woman was not getting enough food that the signal for this event would be stress.   With insulin resistance physiology already present in the mother, high insulin levels result in frequent hypoglycemia which is a very powerful starvation stress and likely causes this insulin resistance activation in the fetus. This train of thought has been used to explain the observed generational increases in obesity and metabolic disease in our population.
Now back to caffeine. So now you could maybe understand my concern about caffeine. If caffeine increases stress 100%, then it too can turn on insulin resistance in the fetus or child. In this study, they looked at behavioral changes in 9 and 10 year olds but I think ultimately we will see the metabolic relationship as well. Since the drugs are similar in effect, I ask patients if they think taking amphetamine in pregnancy would be a good thing and the answer is universally no, yet coffee somehow is protected in our society because of its tradition.
Carbohydrates enjoy an even more intense absolution compared to caffeine and are likely many fold more dangerous to the fetus during pregnancy.  Just think about how many years it took medicine to condemn cigarette smoking both in pregnancy and in non pregnant individuals.
Just food for thought but as we would say about any drug in pregnancy, best avoided unless it is required to save the life of the mother.  This is best practice.