Home|Fertility, Practice News|Everything You Need to Know About Endometriosis
Previous Next 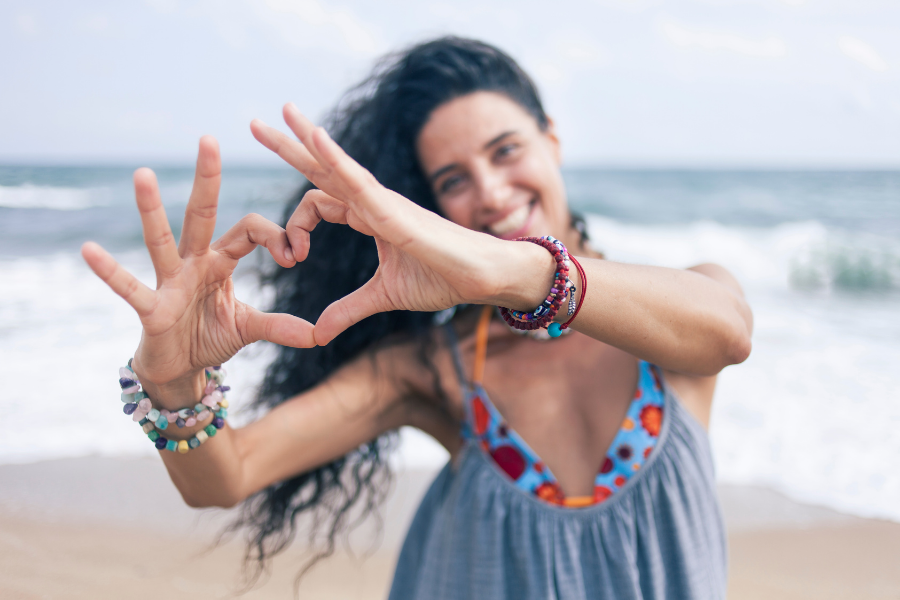 March is designated as Endometriosis Awareness Month to increase awareness about this debilitating illness, which can be painful and lead to other health problems including infertility. Learning more about the condition, its symptoms, treatment, and prevention is the first step to awareness.

Endometriosis occurs when the endometrial tissue which normally grows in a woman’s uterus, starts to grow outside it in the pelvic area. Just like the lining in the uterus, the endometrial tissue can thicken, then break apart, and bleed with a menstrual cycle. The problem is that this tissue cannot flow outward through the cervix, like a period. Instead, this tissue becomes trapped in the pelvic area and can become irritated, develop scar tissue, and cause the organs in the pelvic region to stick together.

What Are the Symptoms of Endometriosis?

The amount of pain does not necessarily correlate with how badly the disease affects the body. Even a small amount of endometrial tissue growing in the wrong place can cause severe pain—but sometimes a woman can have advanced endometriosis with very little pain.

How is Endometriosis Diagnosed?

The doctor diagnoses endometriosis in a multi-step process. First, the patient has a complete examination and history. The doctor will ask for a description of the pain, including its location and when it occurs. The examination itself consists of a pelvic exam where the doctor palpates areas in the abdomen and pelvis. 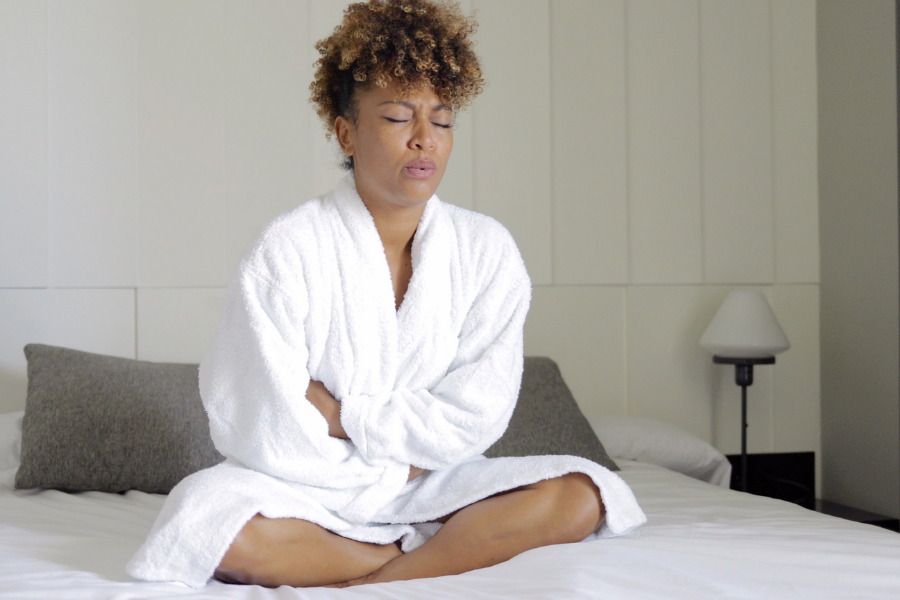 The doctor usually conducts an ultrasound, which uses high-frequency sound waves to create images of the organs inside the body to help the doctor see the reproductive area. The patient may also have an MRI, or magnetic resonance imaging, which uses radio waves and magnets to see the tissues and organs in the body.

In some cases, a laparoscopy may also be ordered. This is a short surgical procedure under general anesthesia. During a laparoscopy, the doctor makes a small incision near the naval and inserts a small flexible camera called a laparoscope to look for endometrial tissue outside of the uterus. The surgeon may also take a small sample of the tissue (a biopsy) and send it to the lab for analysis.

Excision Surgery is the Gold Standard Treatment for Endometriosis.

Our surgical treatment method is complete excision that still, even today, is very unusual. There are fewer than 25 Gynecologists in the US that do extensive excision surgery for endometriosis. The reasons for this relates very much to history and the advent of laparoscopic technology. From 1900 – 1975, all surgery for endometriosis was through an open incision like that for a hysterectomy. The treatment technique, though, was excision. There are numerous studies during that time period that showed 80+ % long term success for pain relief. This is compared to many laparoscopic cautery studies where long term relief is much less than 50%. There were also many studies that demonstrated an increase in fertility after excision treatment.

We believe a person gets all the endometriosis they are going to have by the mid teens and from there lesions go through their life-cycle and if removed are gone forever. No new disease is forming. What has been observed though by other physicians over time is recurrent pain in patients with endometriosis and when re-operated after a prior cautery procedure, lesions are seen. We see this also in nearly all patients after cautery and laser procedures and there is disease present but it is obvious that some of the disease has been treated before, just not completely. The appropriate word therefore is persistence not recurrence. We therefore feel that excision is curative for endometriosis. Pain could recur but endometriosis would be an unlikely cause of the problem. Hence pain does not equal endometriosis.