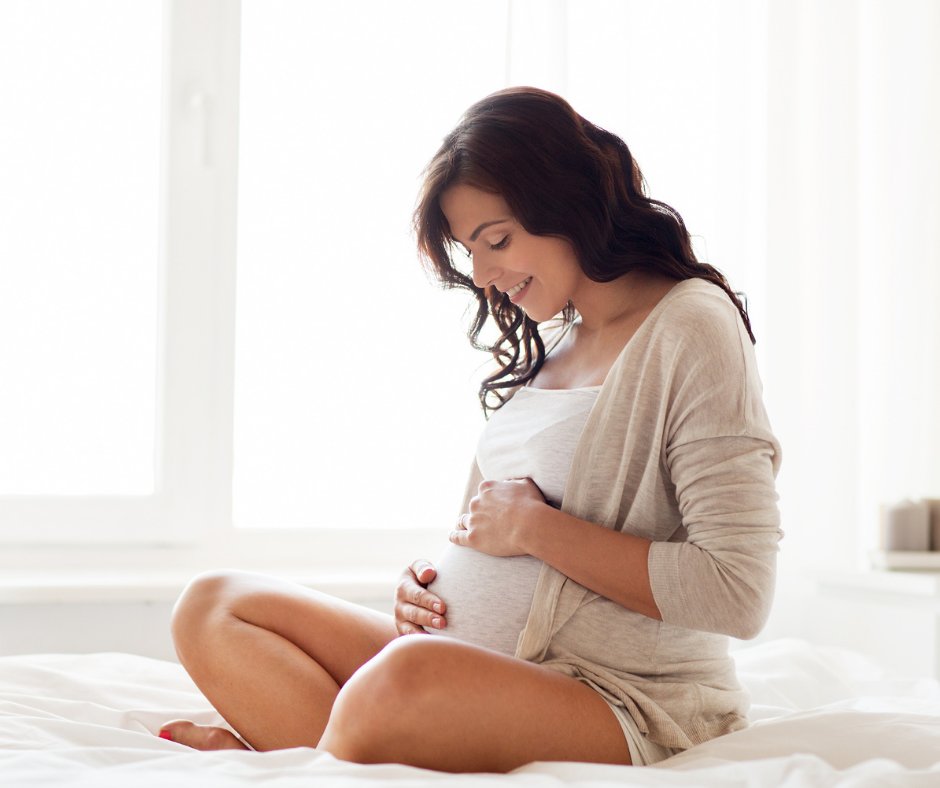 Third-party reproduction is the clinical term for a human process that involves someone other than the parents or individual in the reproductive process. This could include using donated eggs, sperm, or an embryo to produce a pregnancy in a woman. Or, this could include surrogacy, where the pregnancy is carried by someone other than the intended parents. Let’s look at these options for infertile individuals or couples, and the physical and legal implications of these procedures.

What is Third-Party Reproduction?

Infertility is one of the most stressful things a couple can go through together. Third-party reproduction allows women and their partners, or individuals, to use external resources to provide eggs, sperm, or embryo donations to help them toward their goal of becoming a parent. These donors can be anonymous or known by the parent or couple.

“A Gestational Carrier is a woman who agrees to have a couple’s fertilized egg (embryo) implanted in her uterus. The gestational carrier carries the pregnancy for the couple, who usually has to adopt the child. The carrier does not provide the egg and is therefore not biologically (genetically) related to the child.”

How Does Egg, Sperm, or Embryo Donation Work?

ASRM reports the first pregnancy resulting from an egg donation occurred in 1984. Since that time, many families have benefited from this important medical procedure.

For women with ovarian problems but the desire to have a child, egg donation allows a better chance that the woman will conceive. For men with reproductive health issues, sperm donation allows them to still conceive a child. This procedure can also help same-sex couples working with a gestational surrogate to start a family.

There are several ways of obtaining eggs, sperm, and embryos, including:

Some women who undergo IVF may even donate any excess eggs to infertile patients.

Embryo donation allows embryos created by patients receiving fertility treatments to be transferred to other infertile patients. During the IVF procedure, some patients may create more fertilized eggs (embryos) than they need. Those patients may choose to freeze the extra embryos for later, discarded, donated to research, or to another infertile woman or couple to help them achieve pregnancy.

All donors are heavily screened for a variety of conditions that could create problems later on. The screening process typically follows guidelines from the ASRM and the U.S. Food and Drug Administration (FDA). Screening should include an extensive medical history. Donors must be legal adults in their state and preferably between the ages of 21 and 34, according to ASRM.

Common procedures to achieve this process include In Vitro Fertilization (IVF), which allows an egg and sperm to be fertilized in a laboratory setting and then transferred back into the uterus.

The process for egg donation includes:

Why Would a Woman Need Egg, Sperm, or Embryo Donation?

Third-party reproduction has brought hope to women with physical disorders that hamper their ability to conceive. For example:

Physical problems can also occur with the woman’s male partner, leading to the need for sperm donation. The selection of sperm donors follows ASRM/FDA guidelines that include donor screening, whether they are anonymous or known to the woman.

What Are the Legal Implications for Third-Party Reproduction? 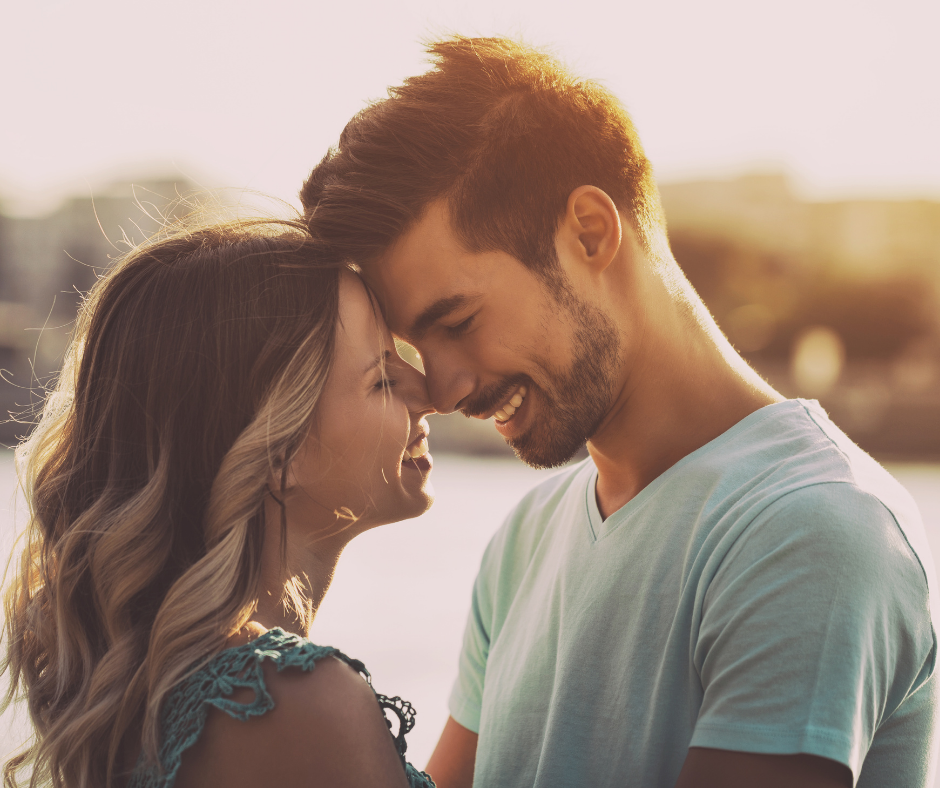 Third-party reproduction, which has brought joy to countless infertile couples, is also complex, impacting numerous ethical, social, and legal issues. Surrogacy arrangements and embryo donation are particularly scrutinized, so it is wise to work with an external resource familiar with the laws, such as a lawyer specializing in family issues. It is critical to document informed consent in both cases. In some states, surrogacy may be not only uncommon; it may be illegal.

In Florida, a physician must determine that a woman is incapable of carrying a pregnancy before surrogacy can be considered. The surrogate or carrier receives the embryo transfer and carries the pregnancy to term.

Egg Donation vs. Surrogacy: Which is Better for You?

If you’re considering an egg, sperm, or embryo donor or surrogate to help you become a parent, it’s a complex decision to make. It helps to have an experienced healthcare advocate in your corner to help you realize your dream of becoming a parent.

The Jacksonville Center for Reproductive Medicine offers a wide range of individualized services to help our patients improve their pregnancy outcomes. Schedule a consultation with our experienced and caring team today to understand your options.